Everyone blocks contacts for one reason or another. It’s the best way to deal with spam calls and texts, and people who won’t leave you alone.

However, at some point, you might want to know how to see blocked messages on iPhone, and wonder if you can see messages from blocked numbers.

In this article, we’ll let you know if you can see blocked messages on iPhone, how to unblock a contact, and how to retrieve deleted messages.

Can You See Blocked Messages On iPhone?

The short answer is no. The iPhone does not allow you to view messages from a number that’s in your blocklist.

You can go to the Messages app and read the old chats from the archived folder if you haven’t deleted them already. But, there is no way to view blocked messages on an iPhone.

What Happens When a Blocked Number Texts You?

When your blocked contacts text you, the sent message never shows as delivered on their end and you never receive those text messages.

Will Blocked Messages Come Through When Unblocked?

When you unblock your contacts the text messages will start coming through.

However, it is important to know that you’ll only be able to receive messages that were sent after the number was unblocked. You won’t be able to recover blocked messages.

How Do You Unblock Someone On an iPhone?

If you want to start receiving text messages from your blocked contacts, here’s how you can unblock a number.

You’ll now be able to receive phone calls and text messages from this number.

Note: This method can also be used to check if you’ve mistakenly blocked any of your contacts and unblock them.

How to Retrieve Blocked Messages?

Unfortunately, you cannot retrieve blocked messages on an iPhone. Because, unlike Android, an iPhone does not have a blocked folder for the recovery of data.

Even worse, there’s no app that can help you recover blocked messages. Unfortunately, if you’ve blocked a contact and wish to get a message they’ve sent, there is no way to do so.

How to Retrieve Deleted Messages On iPhone?

There are two ways to retrieve deleted text messages on your iPhone.

If you wish to recover deleted text messages from any contact, try out the methods given below.

These steps will restore the deleted text messages on your computer. Keep in mind that any messages that were sent by a blocked contact will not be included in recovered messages.

These steps will restore the deleted text messages and they will be stored on your PC.

Can You See if a Blocked Number Has Tried to Text You?

There’s no way to tell if a blocked number has texted you because your iPhone will never receive their messages.

If you unblock the number and begin to receive messages from the contact, you can assume that they have been attempting to message you while they were blocked.

Can You Know if a Blocked Number Has Tried to Contact You?

While you do not receive phone calls and text messages from blocked numbers, they can leave you voicemails.

The blocked voicemails have a separate folder on your iPhone. This folder is in your voicemail app at the bottom. Select it to listen to or read voicemails from blocked contacts.

What Happens When You Unblock a Number on iPhone?

When you unblock a number on your iPhone, you start receiving calls and messages from that number once again.

The contact does not know if they have been blocked or unblocked except that the messages will begin to show a delivered or read stamp if this is enabled on your iPhone.

Do You Get Old Messages After Unblocking a Contact?

No. The messages sent by the contact while they were blocked are gone. They disappear and are unrecoverable while they are blocked. 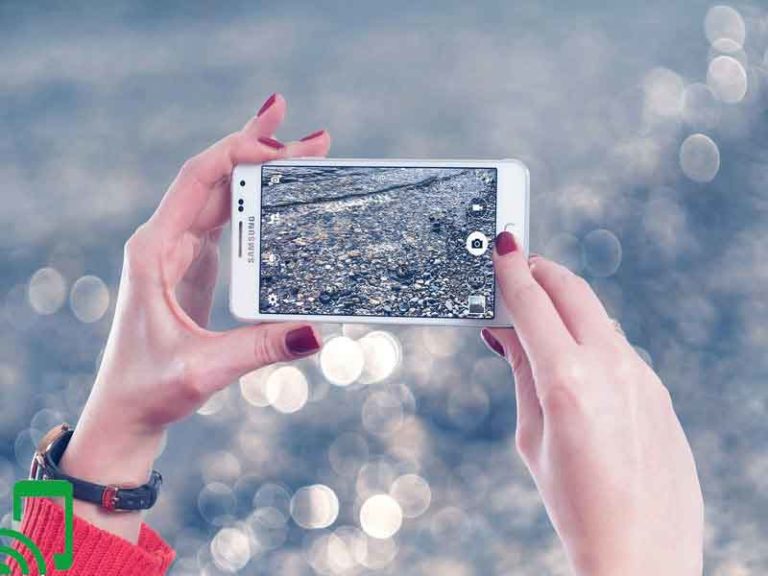